Skip to content
The Other Secret Law of Abundance

The Other Secret Law of Abundance

Feeling frustrated knowing you can do something wonderful and important if only you had the training, the funds, the resources, the time, the…?

The hit movie The Secret, released many years ago, greatly expanded awareness of the Law of Attraction, a spiritual law that says what you focus on, believe in and expect to receive grows in your experience. The power of your thinking attracts more of the same – positive or negative – to you.

The Law of Attraction has actually been known about for centuries, from ancient times right up to the present:

“All that we are is a result of what we have thought.” —Buddha

“A man is but the product of his thoughts. What he thinks he becomes.” ~ Mahatma Gandhi

Less well-known is a related “secret” law anyone can use to create abundance in their life, “Use what you have and more will be given.” But there’s a special ingredient that must also be present.

This other law of abundance only works when you use what you have in service to something larger than yourself—in some way serving others for the greater good. 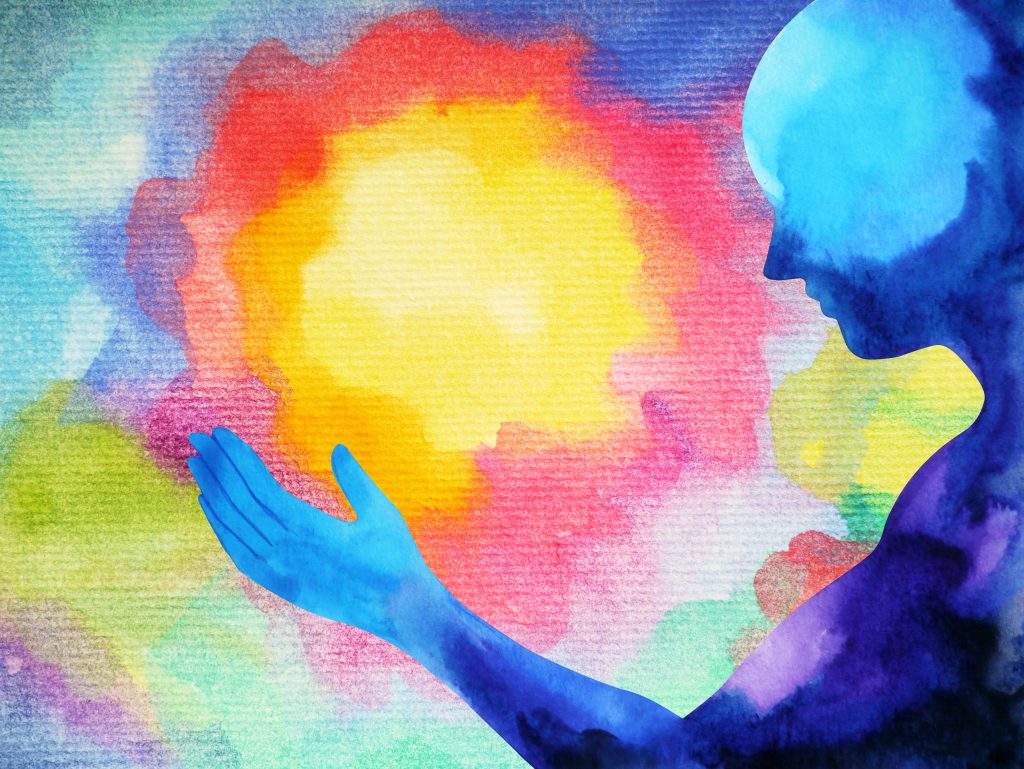 Mother Teresa, the world-renowned nun who worked with the destitute in Calcutta, is a wonderful example of this principle in action. She found many poor children who could not afford an education. She began to teach the children outdoors under a tree, writing in the dirt, because she had nothing else to write on. Each day more children gathered around her, and soon the donors began to come—bringing books, paper, writing utensils…and eventually donating funds for a school building.

Luckily, this principle doesn’t only work for saints.

Later, when I was studying massage, other students in my classes asked me to teach them reflexology. So I did, informally—and the Swedish Institute soon hired me. Eventually, I developed my own reflexology method and training programs, and wrote a best-selling book on reflexology, all as natural progressions from my earlier ‘first steps.’

The key is taking action. A friend characterized it beautifully as transforming emotion (the passion that drives you) into motion (taking a step toward your goal.) Your first steps may not be on a grand scale, so just start where you are, big or small. There are many ways to experience abundance, and personal growth is an important one of them.

Begin where you are, maintain a positive outlook and focus on serving others. Watch the opportunities, resources and growth you desire flow to you easily.

“Whatever you do, or dream you can, begin it. Boldness has genius and power and magic in it.” —Goethe

Select and Book Your Session